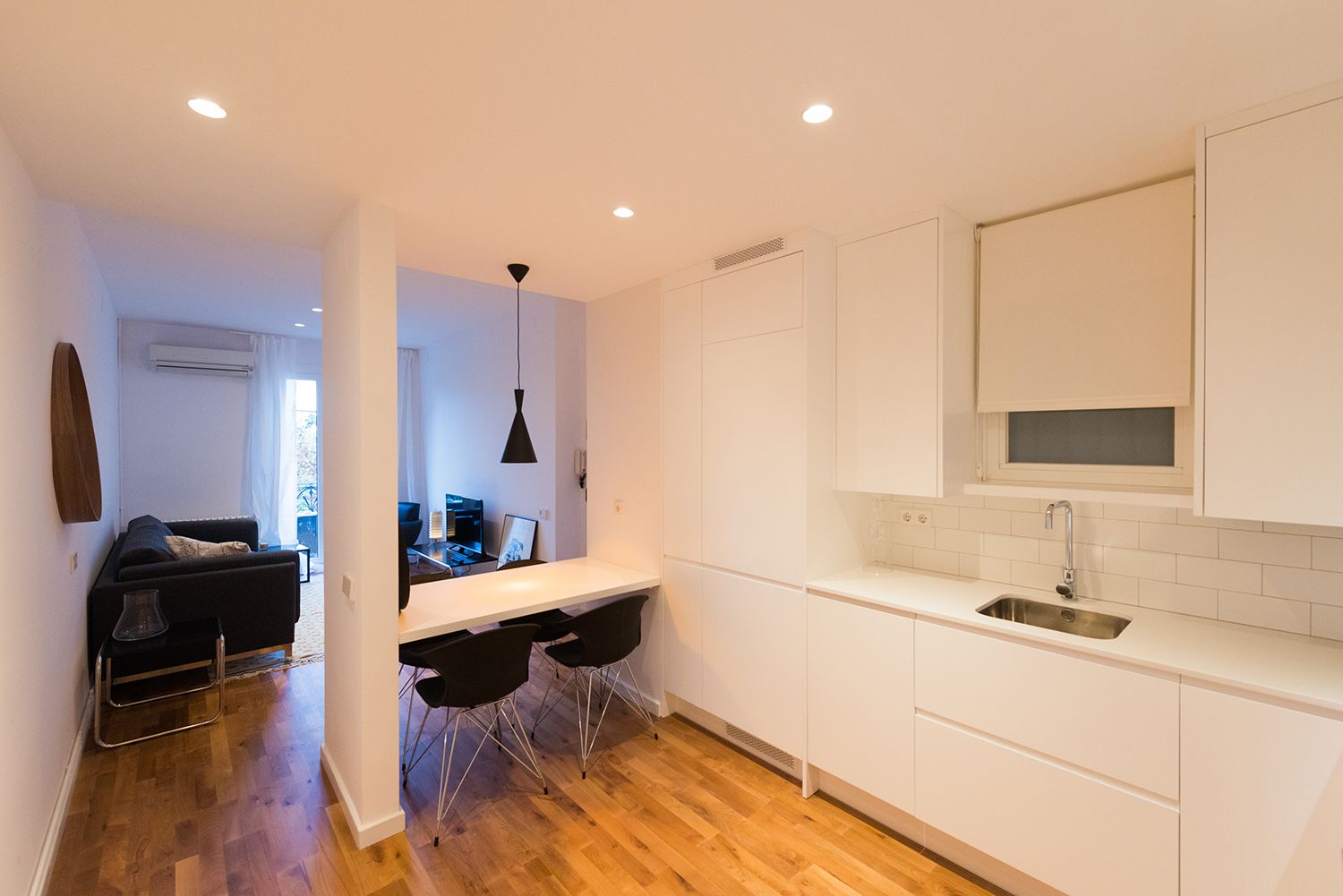 This apartment located in the Barceloneta neighbourhood overlooking the port of Barcelona was old and it needed a change of style with a fresh and modern touch. The house has an area of approximately 50m2 with two balconies one on each facade of the building.

The idea of the clients was to refurbish it in style with attention to quality materials to be able to rent it for seasons.

No action was taken on the interior layout of the house, which, due to the shape of the apartment, did not allow for changes. But regardless of this factor, the distribution was functional therefore remained unchanged.

From the entrance you access directly to the living room that merges with the kitchen in a single space facing the main facade with views of the harbour. An interior wall serves as a support for the table that also acts as a visual separation of the two spaces. After this area there is the bathroom and the corridor and at the end of it we find a large room with balcony with views to the typical street of the Barceloneta district.

The predominant colour on the flat is white: white walls, white lacquered kitchen with countertop and tiles of the same colour, the bathroom follows the same style and the room at the back has the walls and doors of the wardrobes also coloured in white.

White was chosen to bring luminosity to the interior spaces and to contrast with the solid floor of stained beech wood and with the furniture in dark, black and grey colours.

The reform of this apartment was carried out in only 4 weeks, fully fulfilling the expectations of our clients. 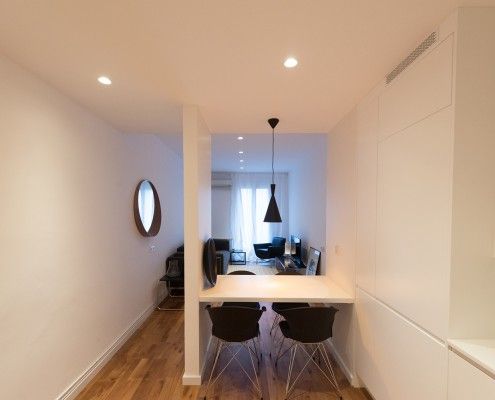 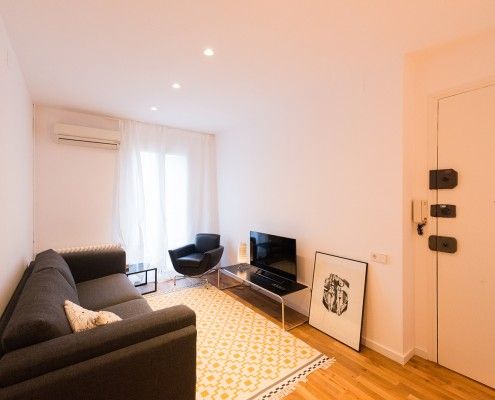 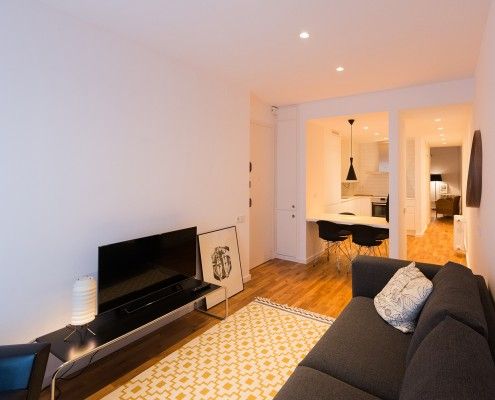 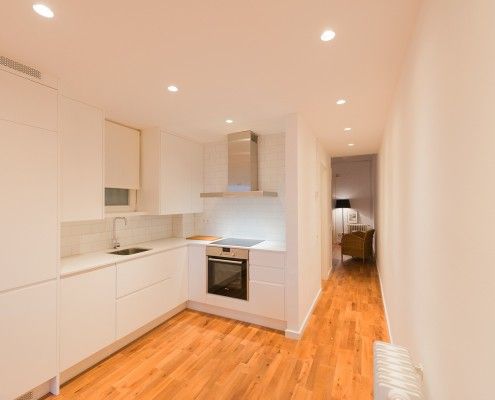 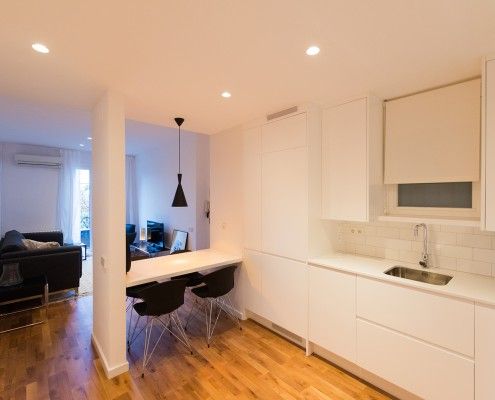 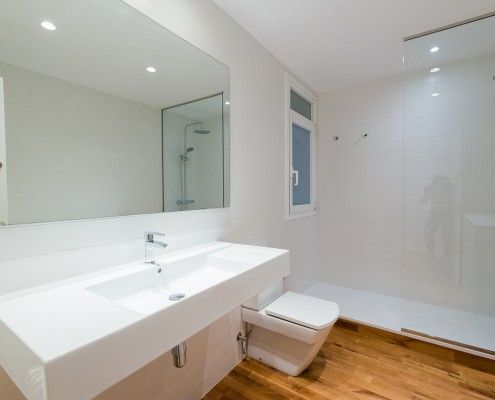 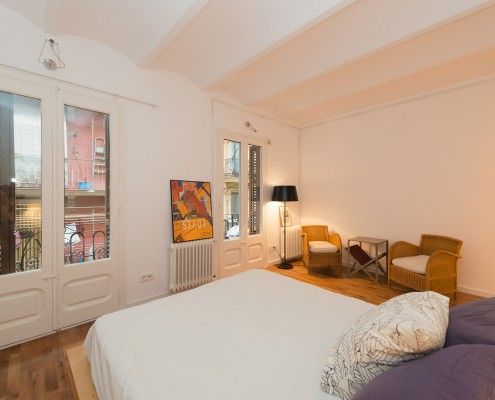 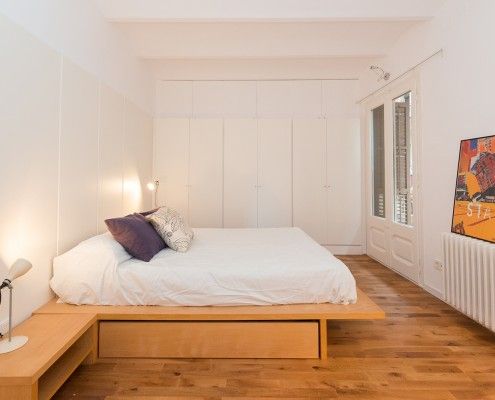 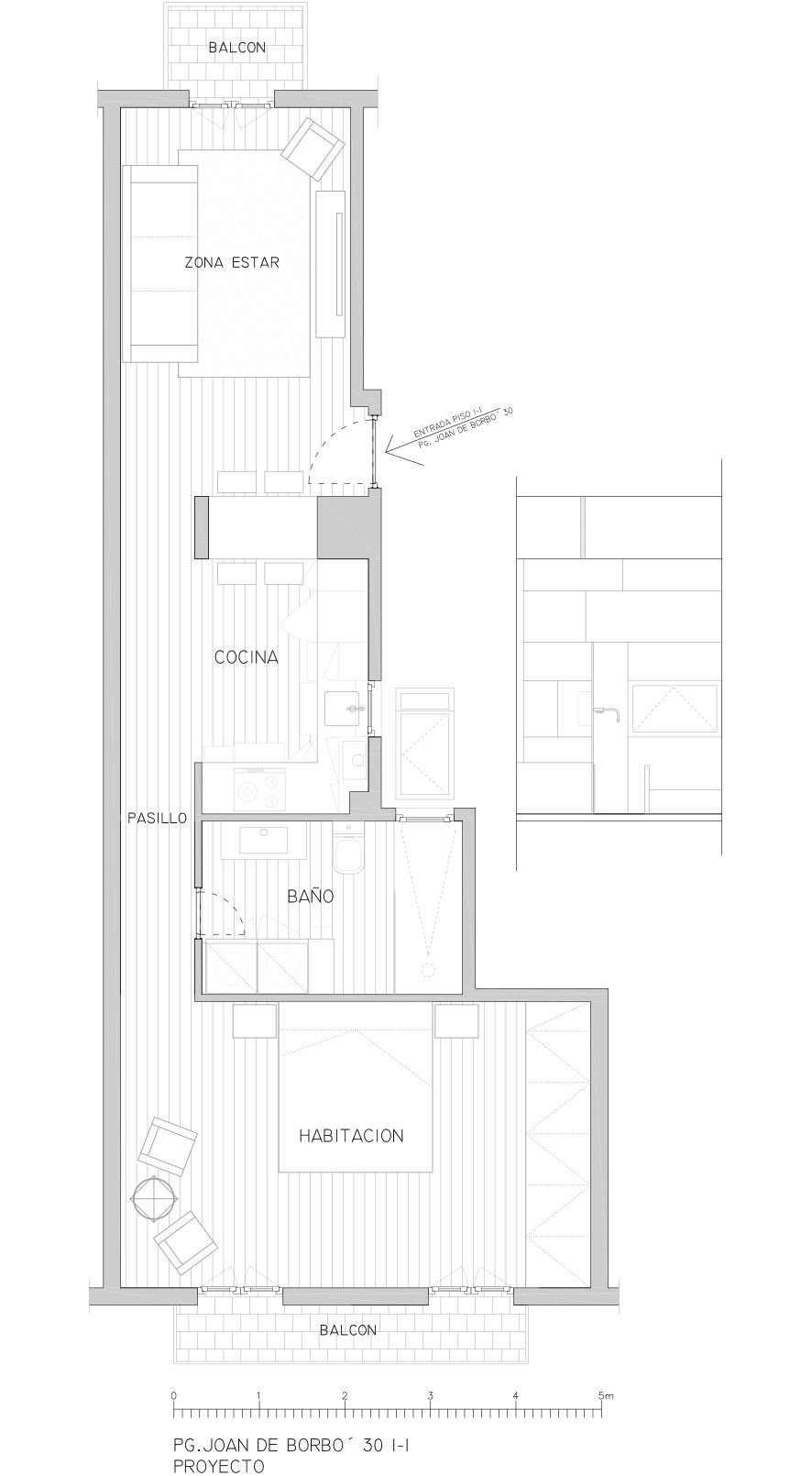 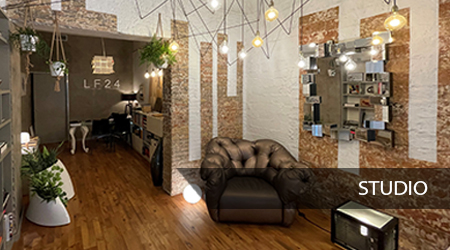 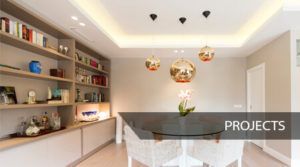 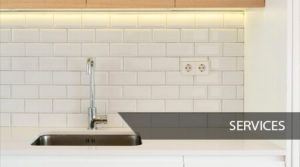 Request a quote
Arrange a visit
Request for information